Nuova Oleodinamica Bonvicini is able to realize details intended for the repair and revamping of hydraulic cylinders, by detecting, by its workplace, the old details received as a sample, or based on the customer’s design.

Parts that cannot be reused, will be remanufactured and, in most severe cases, the whole cylinder will be rebuilt.

In case of rebuilt, both for the hydraulic cylinder and for some details, it is completely disassembled to its component parts, the reason of failure is determined, and the components to be replaced are identified.

Rebuilding of components will require the cylinder to be retested after its reassembly.

The hydraulic cylinder rebuild, or the remanufacturing of some components, can be divided into two categories:

Manufacturing the existing components will restore the components as they were originally. Improved engineering is when the parts are re-engineered and the components are updated to new functional standards by means of a new design that will thus make the hydraulic cylinder a custom cylinder. 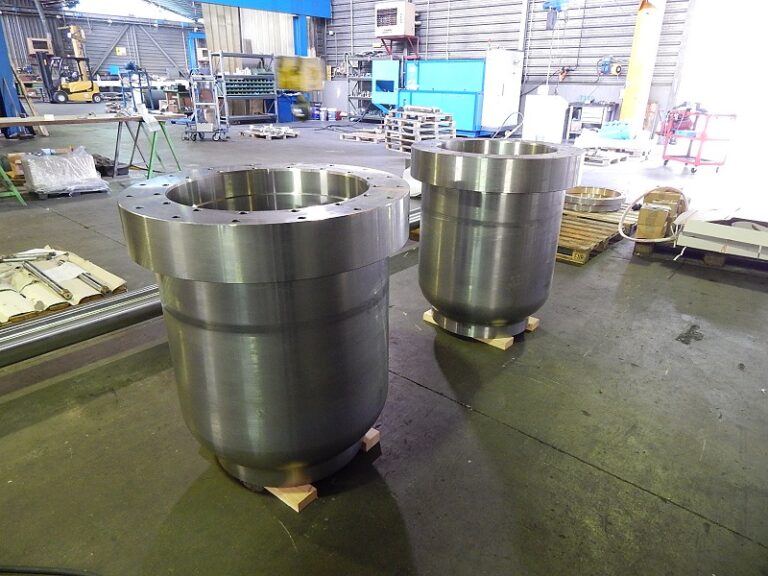 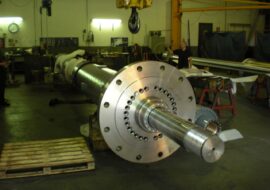 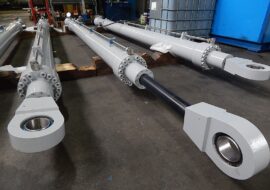